The redevelopment is part of the Ten-Year Facilities Plan approved in 2018. Construction plans include construction and renovations of buildings in:

The goal is to create a vibrant downtown area that attracts businesses, residents, and tourists. In addition, the area will connect west and east Oakland Park by creating a unified downtown area. One of the major projects is a mixed-use building known as Sky Building.

Sky Building Will Be the New Home of Oakland City Hall

The Sky Building development will be the new home of Oakland City Hall. It is a mixed-use project developed by NR Investments. According to NR Investments, Sky Building will include 16,000 square feet of commercial space and 140 residential units in addition to City Hall. The project includes two buildings connected by a pedestrian sky bridge on the third floor.

The construction site includes four acres of land where the current City Hall stands (between 36th Street and 38th Street, just east of Dixie Highway). An additional two acres may be added to the project if the adjacent property owners sell the land to the City.

The building limit in the area is three stories. However, adding residential units to Skybuilding will result in a six-story height limit. There is a concern that the building will change the “face” of downtown. A mid-rise transformation could impact the small-town feel.

However, redevelopment of the area supports economic growth by attracting additional companies and encouraging people to live and work downtown. Residential areas, green spaces, and commercial areas can combine to attract a diverse population.

Additionally, the City hopes to become a commuter train stop on the Florida East Coast Railway line. Commuter train service could increase the number of people visiting downtown Oakland Park. Furthermore, people may use the Oakland Park station to park and travel to other areas on the railway.

The plans for redeveloping Oakland Park are exciting. Residents gave overwhelming approval of funding for the projects. However, as an area grows and develops, there is always a concern for traffic issues.

Traffic accidents can be a significant “growing pain” as towns engage in redevelopment. Drawing additional people to a downtown area can increase the risk of car crashes. Additionally, there could be an increase in the number of bicycle and pedestrian accidents also.

The new City Hall combines residential and commercial units with government offices. The result will be an increase in traffic from employees, residents, and visitors. Parking lot and parking garage accidents could increase at City Hall because of the higher number of people in the area.

As part of the redevelopment, there must be plans to design, construct, and maintain safe streets. The goal of designing safe streets is to promote the use of city streets by motorists, pedestrians, bicyclists, and others — while reducing the risk of serious and fatal accidents.

There are many ways that cities can increase road safety, such as:

The construction of safe streets includes areas for cars, bicycles, and pedestrians. Each space should be separated from the other spaces to reduce the risk of traffic accidents.

In addition to constructing complete streets throughout Oakland Park, it is important for government officials to monitor traffic data. Traffic data can identify problem areas that need to be addressed. By identifying areas with high accident rates, the City can design and implement solutions to decrease the number of accidents.

Redevelopment Can Be Safe and Beneficial for Everyone

However, as Oakland Park grows, city officials must address traffic issues to ensure road safety for everyone. 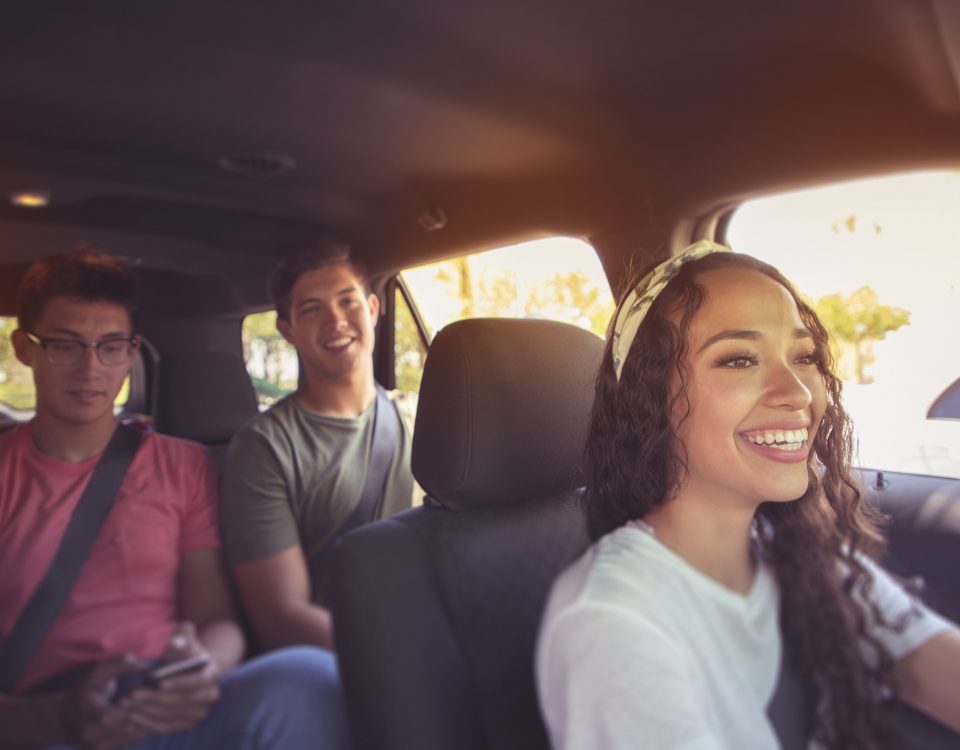